The Cripples at Christmas collection 2019! I hope you enjoy and share with your friends. An image description is below each image

Day 1: The wheelies asked NORAD to spend their resources tracking missing paratransit buses instead of Santa
A letter says “Dear Santa, We know you’re coming but we can’t say the same about paratransit. Thus, we’ve asked NORAD to track them instead. Sincerely, Every Disabled Person Ever
A train with square wheels says “The social model really rocked my world.” A spotted elephant remarks “Go ahead Santa! I already have plans for Christmas.” He holds a sign reading “Misfit and Proud!”

Day 7: And for another year, they argued. Were they Santa’s Elves or Santa’s People with Elfism? 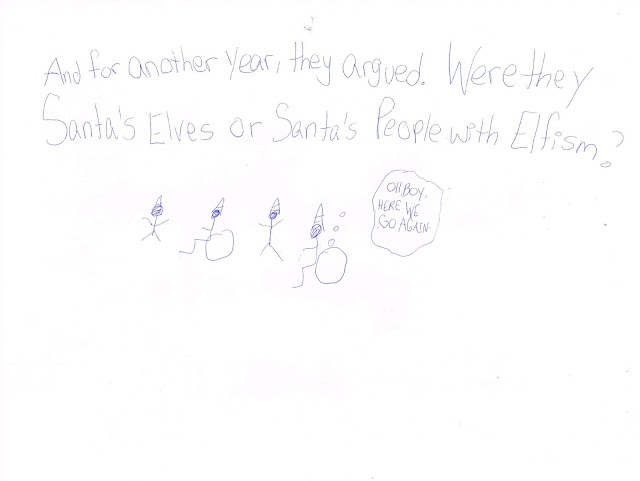 An ambulatory elf wearing a hat stands in a group of similarly dressed figures, both ambulatory and wheeling. A wheeling elf sighs “Oh boy. Here we go again!” 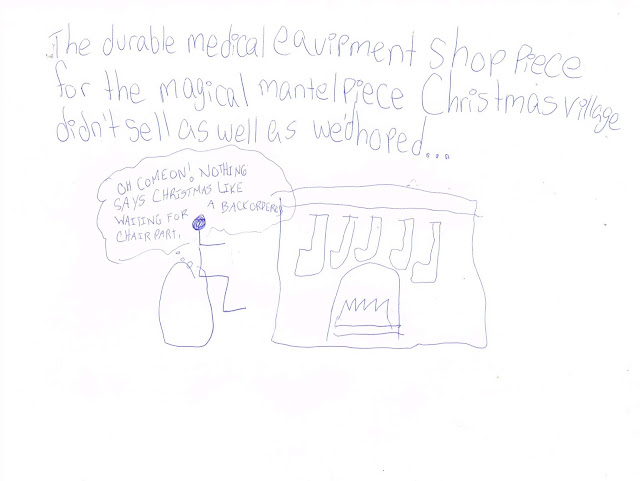 A wheelchair user stick figure says “Come on! Nothing says Christmas like waiting for a backordered chair part.” They sit by a fireplace with stockings hung 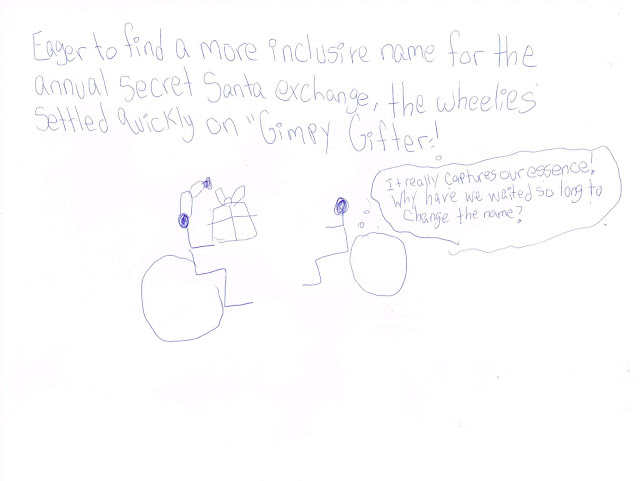 A wheelchair user stick figure in a Santa hat holds a present. Another says excitedly “It really captures our essence! I don’t know why we waited so long to change the name.”

Day 10: The gingerbread man was left with a massive leg length discrepancy after the family dog bit off part of his leg… 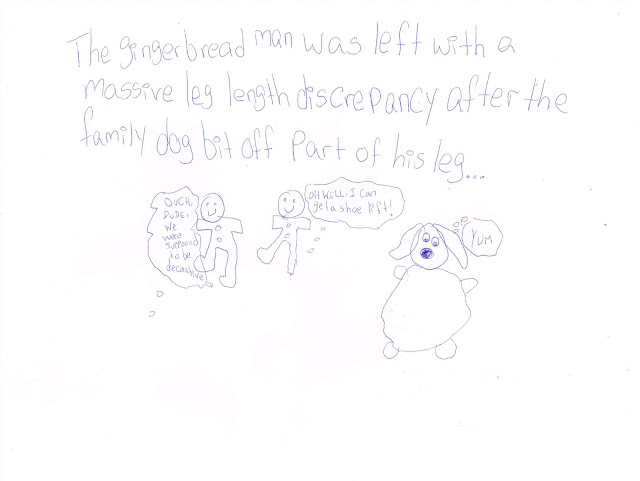 One gingerbread person says “Ouch dude, we were supposed to be decorative.” A gingerbread man with a shortened leg replies “Oh well, I can get a shoe lift!” A nearby chubby dog says “Yum.”

Day 11:
Eager to get better health insurance, the Elf on the Shelf quit his job with Santa and began a new position surveilling SSI recipients 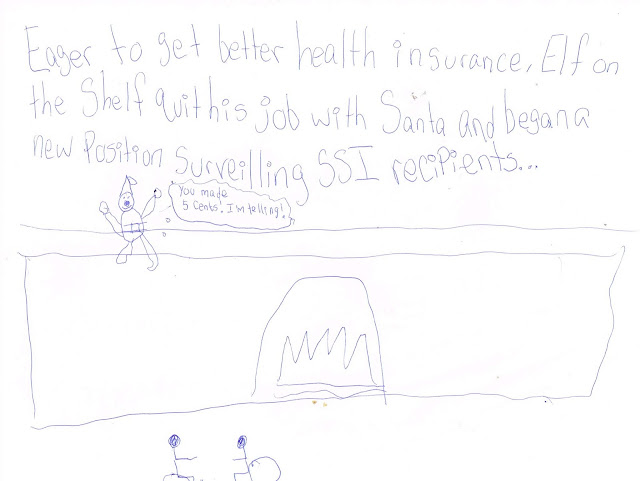 Two wheelchair user stick figures sit by a fireplace. A nosy Elf on the Shelf says “You made 5 cents! I’m telling!”

Day 12: No one knew how to blow a New Year’s resolution quite like paratransit 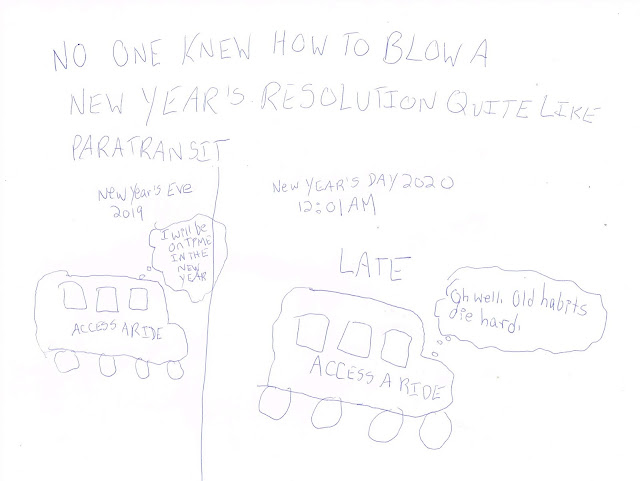