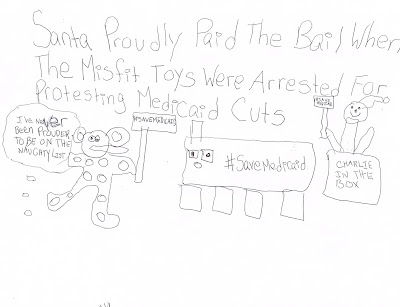 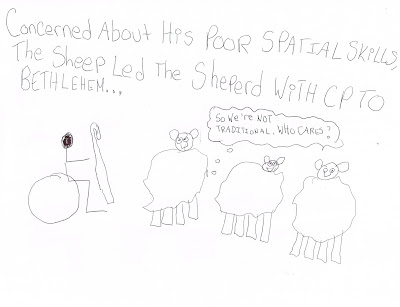 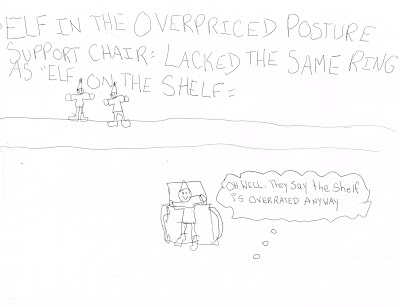 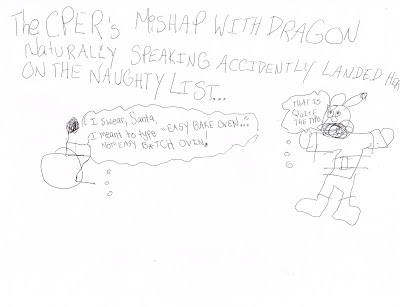 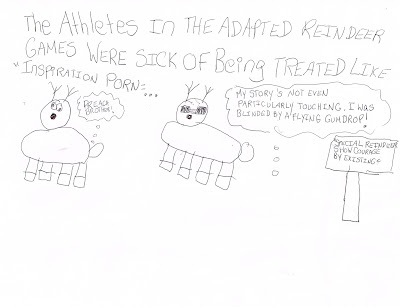 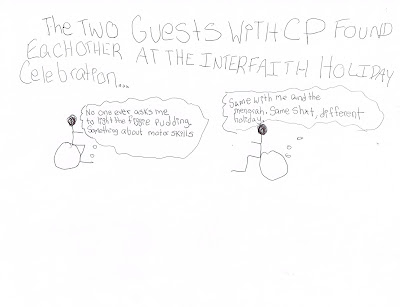 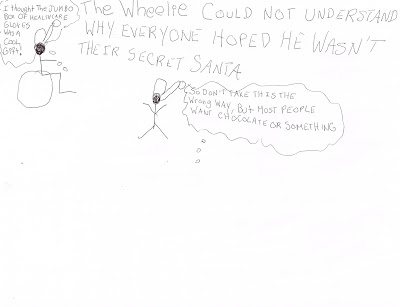 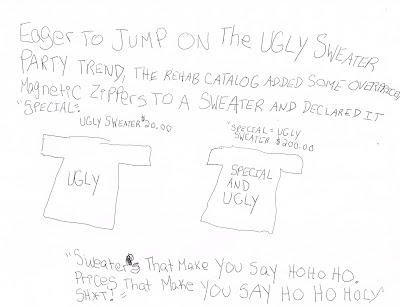 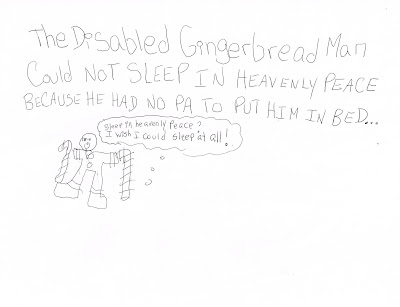 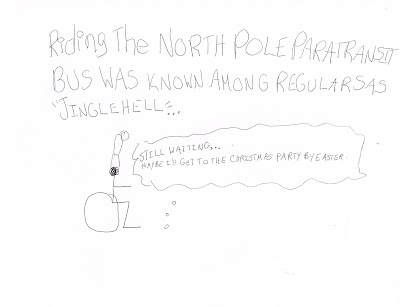 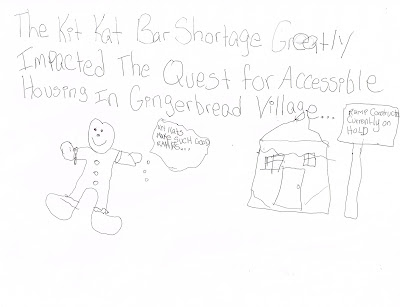 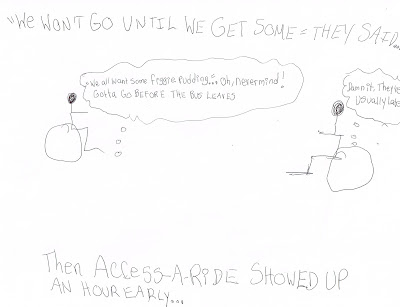 Posted by The Squeaky Wheelchair at 1:54 PM